Atherton Live features some of the best Tribute Acts on the circuit featuring special guests. 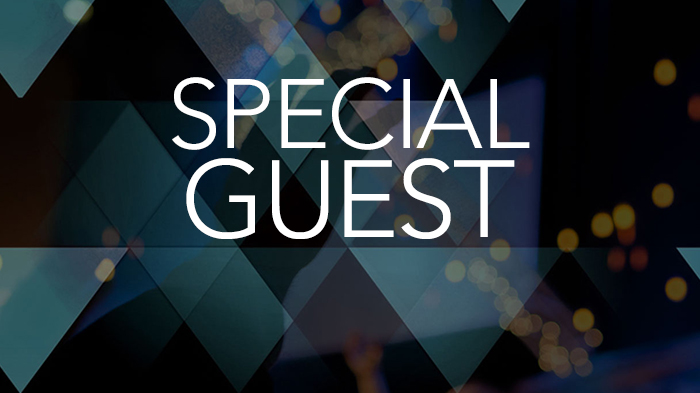 Who could it be?
Keep checking back to check for further announcements.

Who could it be?
Keep checking back to check for further announcements. 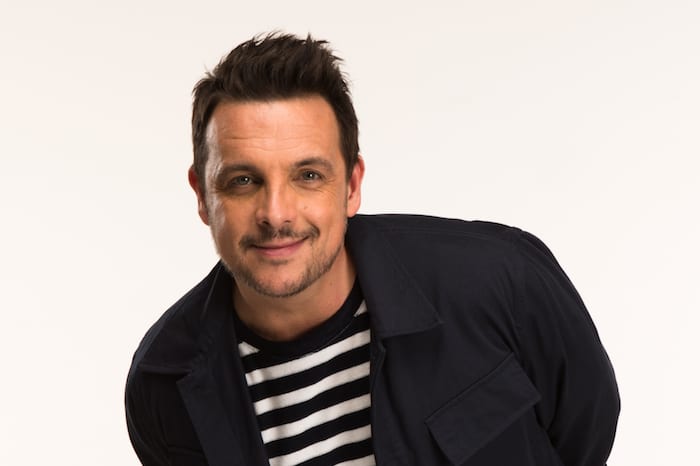 Mike Toolan started his broadcasting career at the age of 19 in South Carolina, USA telling the bosses of “Yes 97” that he was a big star in the UK. Fortunately for him, this was just before the internet arrived and they had no way of checking his credentials so gave him his first break hosting the Saturday breakfast show.

Moving back to the UK, Mike began working for a wide range of radio stations all around the UK including Birmingham, Manchester and London.

More recently under the guise of entertainment, he has given away a divorce on air, organised a mile high club, and locked listeners in coffins for money. Over the years, this type of reckless behaviour has won him a clutch of Sony Awards, New York Radio Festival Awards and Arias.

Far and away his proudest achievement though, will always be the Cash For Kids Toy Appeal. It has become the biggest toy appeal in the UK, last year raising over £15 million of toys for kids who otherwise wouldn’t be receiving anything. In addition to charity events he regularly hosts award ceremonies and company functions across the UK and relishes a live audience. He lives with his 2 children Luca and Lottie and an annoying fish called Jeanette.

Amongst his TV credits, Mike has presented on the sofa with Eamon and Ruth on ITV’s “This Morning” and fronted their “Hub” feature and news review. He is no stranger to live television having previously hosted The Channel 5 flagship Saturday Sports show “Turnstyle”, “Live With Gabby” and the Saturday Morning kid’s show “The Mag”.

Theatre credits include playing Che Guevara to Jane McDonald’s Evita and Prince Charming to Tina O’Brien’s Cinderella and Snow White (he also played “Starkey the Pirate” In Peter Pan with John Thompson, but he doesn’t really like to talk about that).

His voice-over work includes TV commercials for Ariel, Blockbuster and Wrigley’s Extra. And he was actually an extra in Francis Ford Coppola’s “The Godfather Part 3”.