Do you love Family Music Festivals? Grab your deckchairs and picnic blankets and come along to Atherton live at Atherton Cricket Club to enjoy a fantastic fun filled afternoon of live quality entertainment.
Atherton Live maybe the answer if you are looking for something to do on the extra Bank Holiday that we have been gifted in June.
On Bank Holiday Thursday the 2nd June 2022 Atherton Cricket Club will be transformed into a Live Family Music Festival Site.
The gates open at 12:00pm with live music starting at 1:00pm.
Atherton Live is a family music festival in Manchester and will be headlined by 2 very special guests along with Beyond’s Nathan Moore with his 80’s hits.
Atherton Live is hoping to be one of the biggest and best Music Festivals that the area has ever hosted.
The doors to the Music Festival Manchester will open at 12:00 with the first act on stage at 1pm.

Other acts at the Music Festival include a tribute to Human League, Boy George, Little Mix, Spice Girls, Dual Lipa and a Tribute to some of the best boybands over the years.

Along with the Live Stage their will be a Barbecue Prosecco & Gin Bar and other Food and Drink Outlets.

With childrens tickets from £9.99 its promised to be fun for all the family.
For tickets to the Music Festival Click HERE

One of the world’s most famous festivals is the Woodstock festival which was originally held in Bethel, New York and was first held in 1969.
In 2006 the Bethel Woods Center for the Arts was opened and the first performance was by a folk group called Crosby, Stills, Nash & Young.

One of the most famous Music Festivals in the UK is the Glastonbury Festival The first festival was held in 1970 and was then called the Pilton Festival. Glastonbury Fact the first festival took place the day after the death of Jimi Hendrix on the 19th September 1970.
The first festival was to an audience of 1,500 people who paid just £1.00 per ticket but as an incentive, each guest got a free bottle from the farmer who owned the land Michael Eavis.
Michael Eavis the founder of Glastonbury came up with the idea after he attended an open air concert in Bath with Led Zeppelin. Michael persuaded a few people to invest in building a stage at his Dairy Farm known as Worthy Farm.
One of the first performers at Glastonbury Festival was T-Rex.
From the 1970’s Glastonbury Music Festival has taken place every year, growing in size each time.

Numerous Music Festivals since the 1990’s have evolved with V-Fest, Creamfields and Download Festival being the most popular.

One of the most notable Music Festivals in Manchester is the Manchester Pride.

Manchester is home to numerous bands which have played many Manchester Music Festivals such as Oasis, The Smiths, and Joy Division. Manchester was also the hub to the iconic Rave Scene with the home of the infamous Hacienda.

Who knows one day maybe Atherton could be the next Glastonbury. 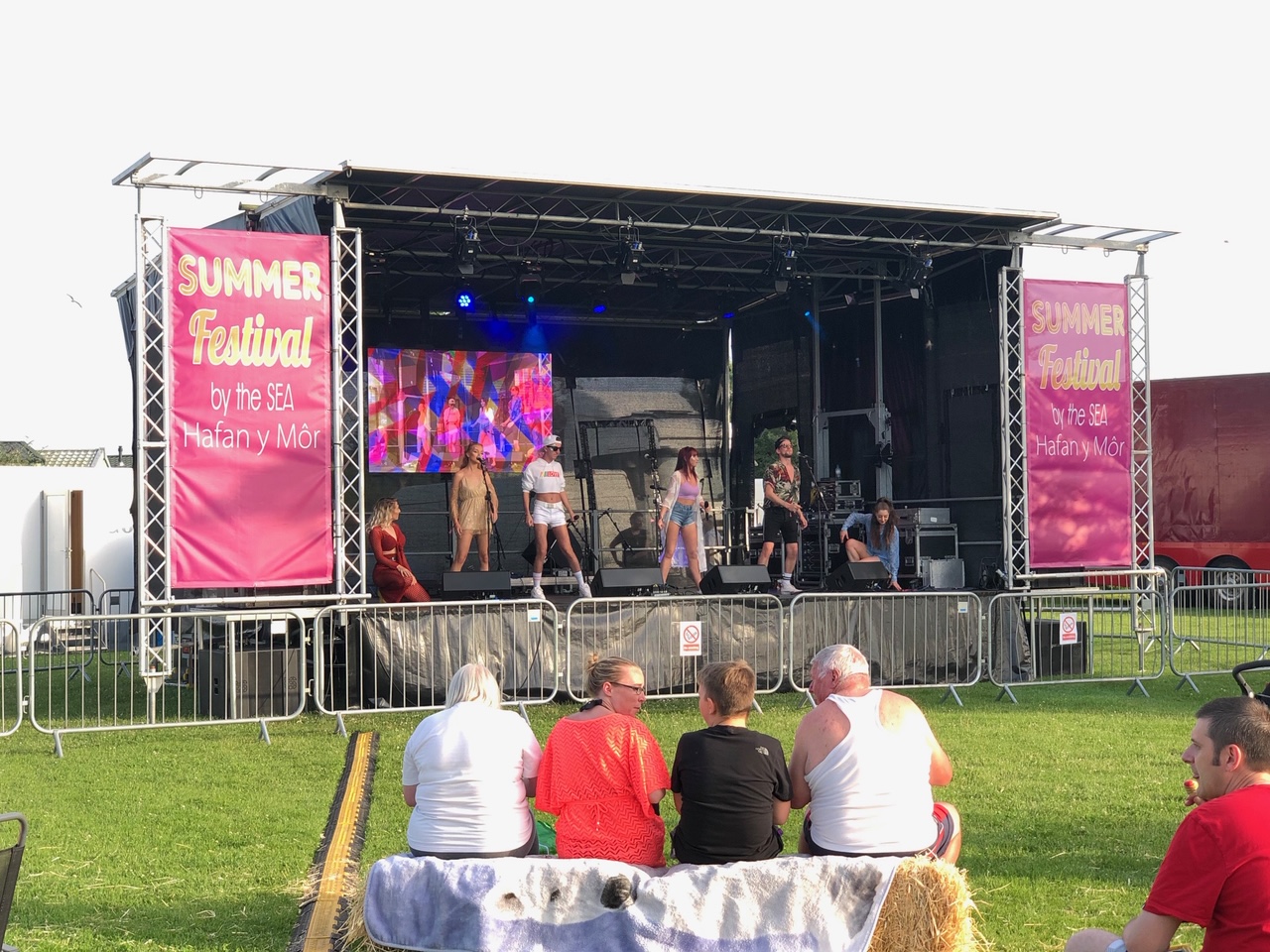